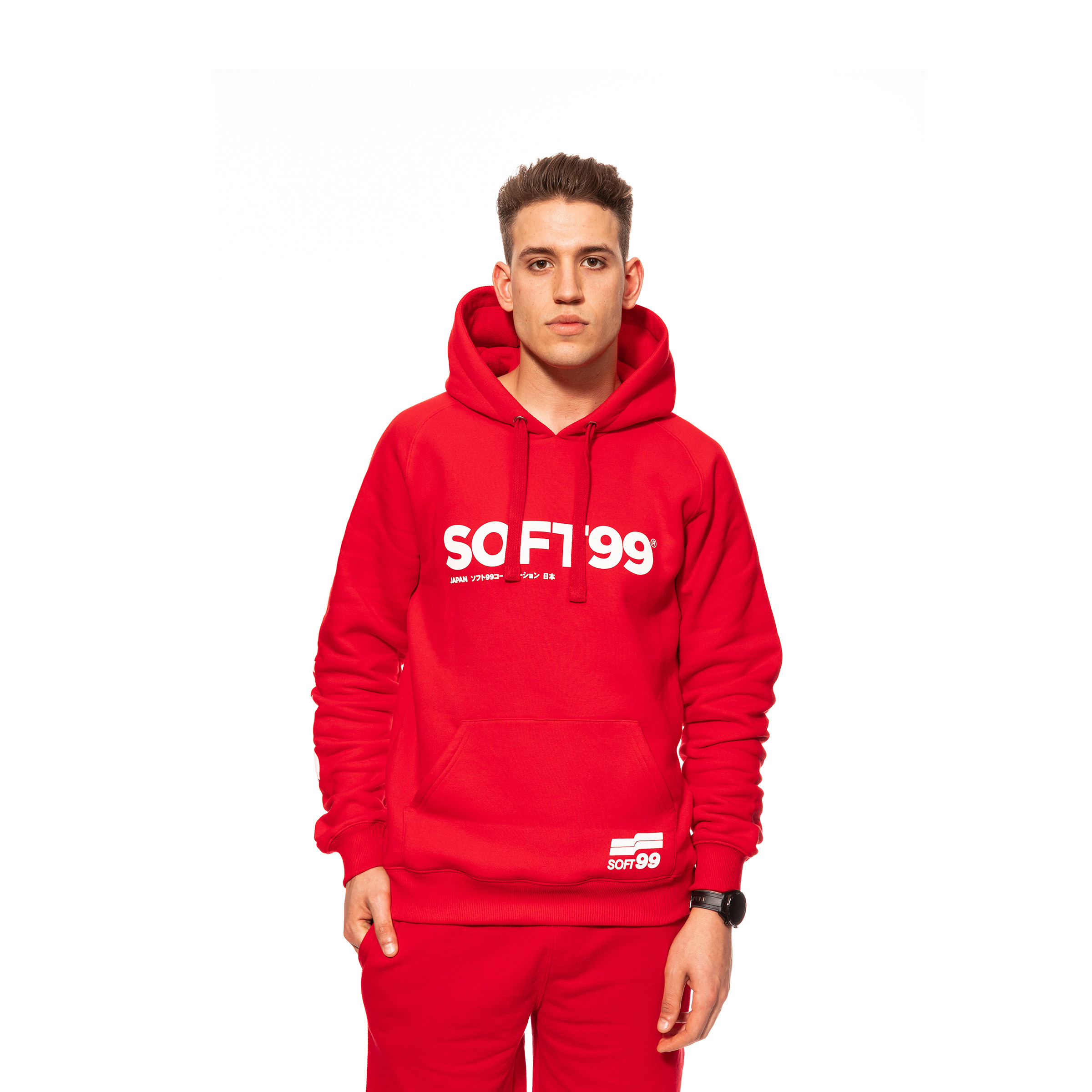 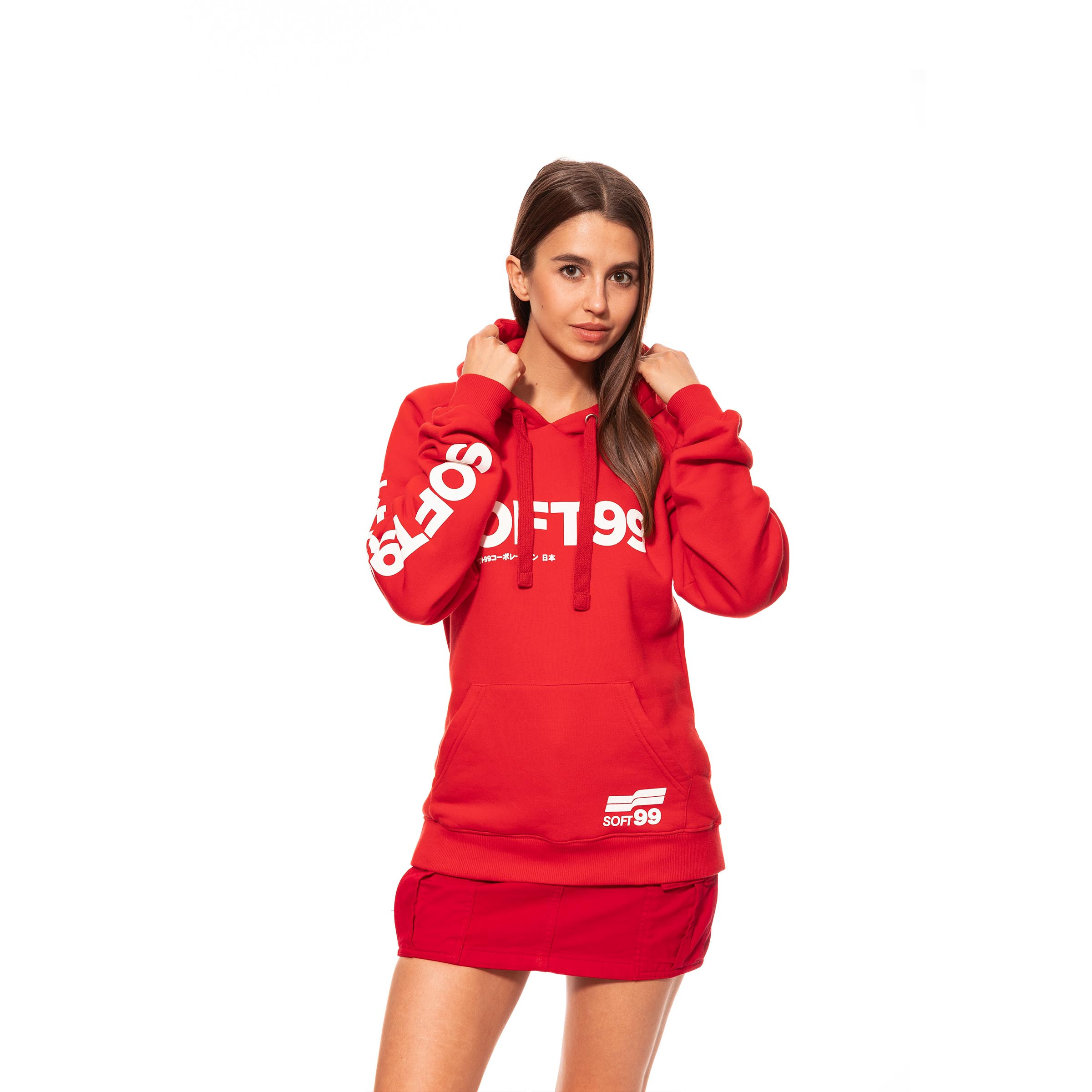 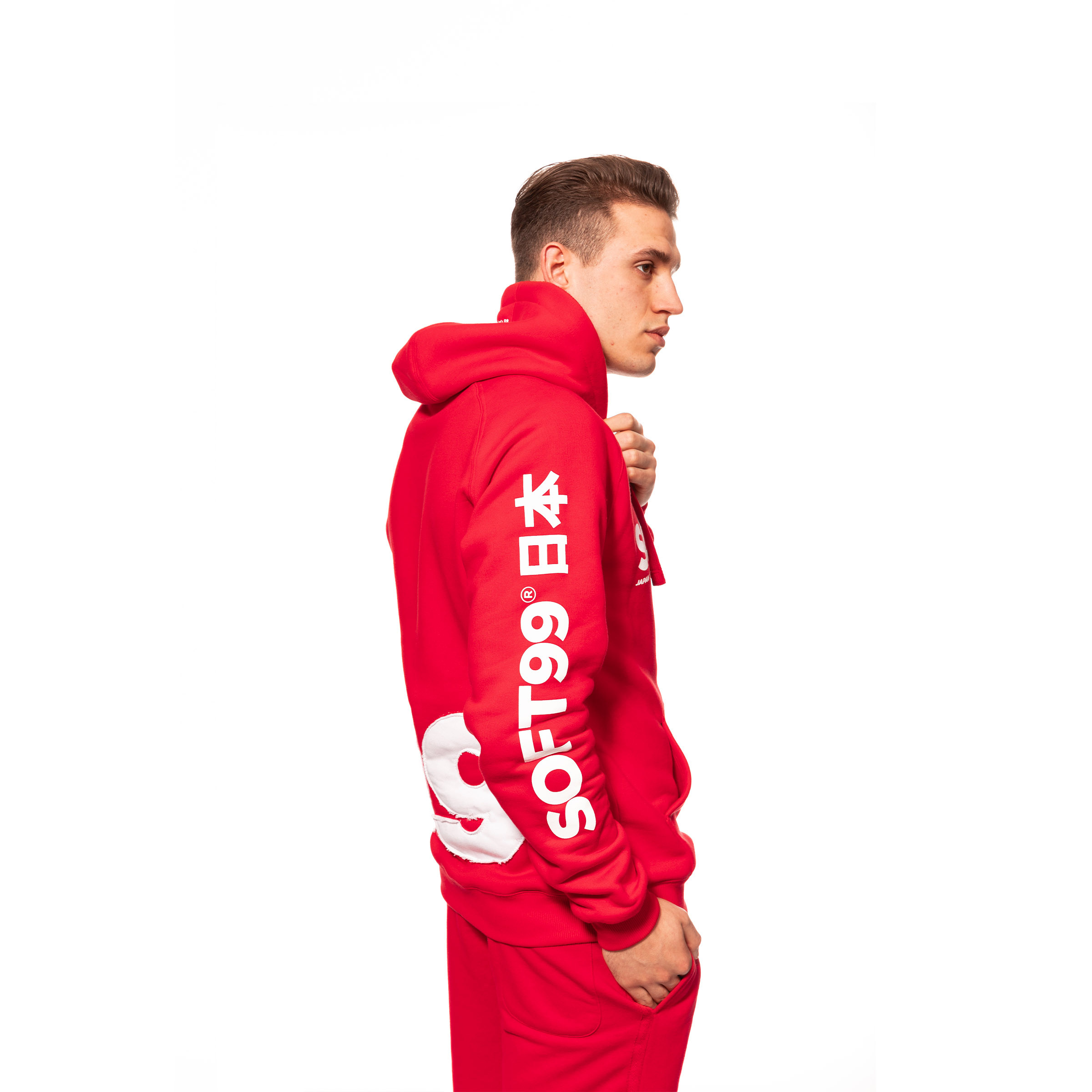 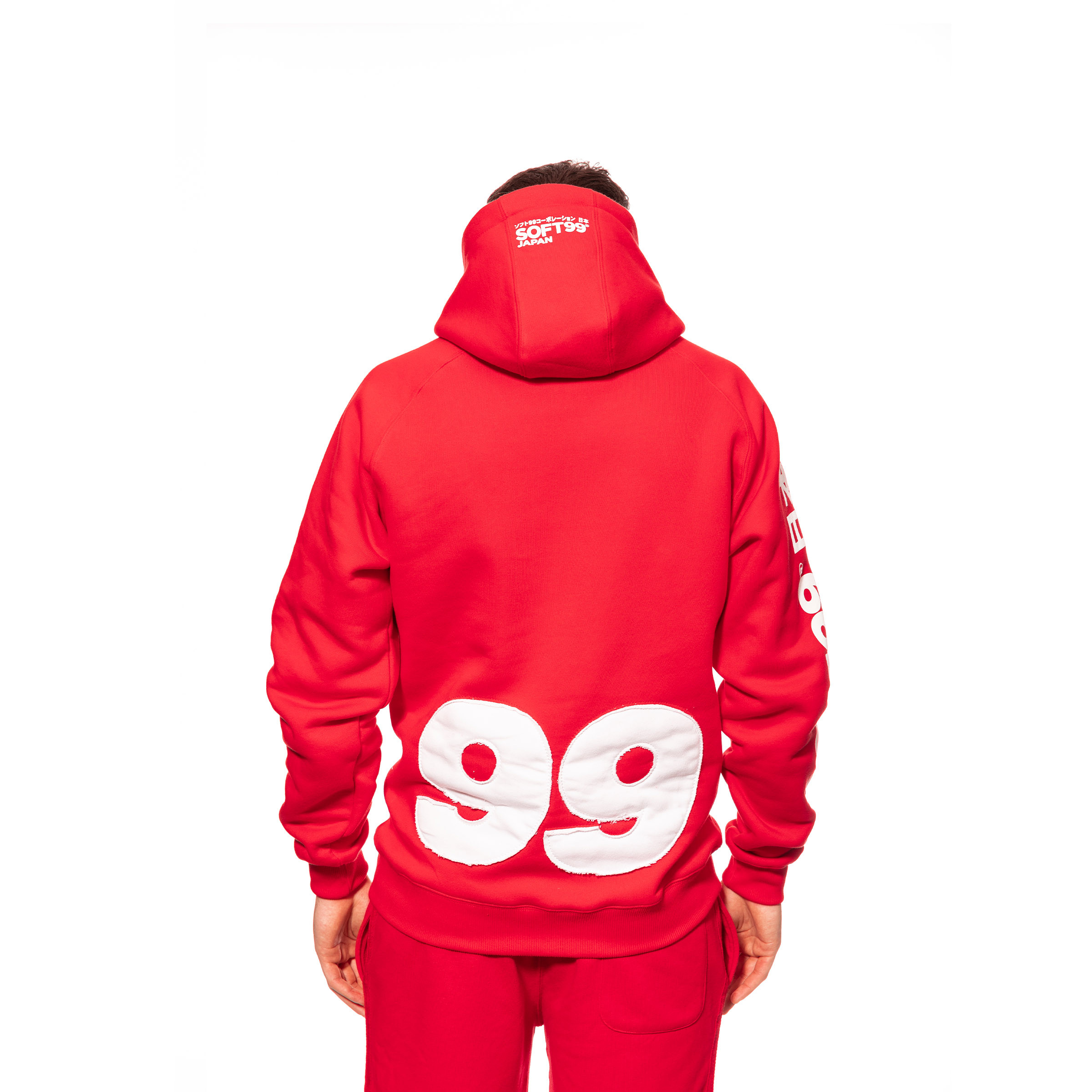 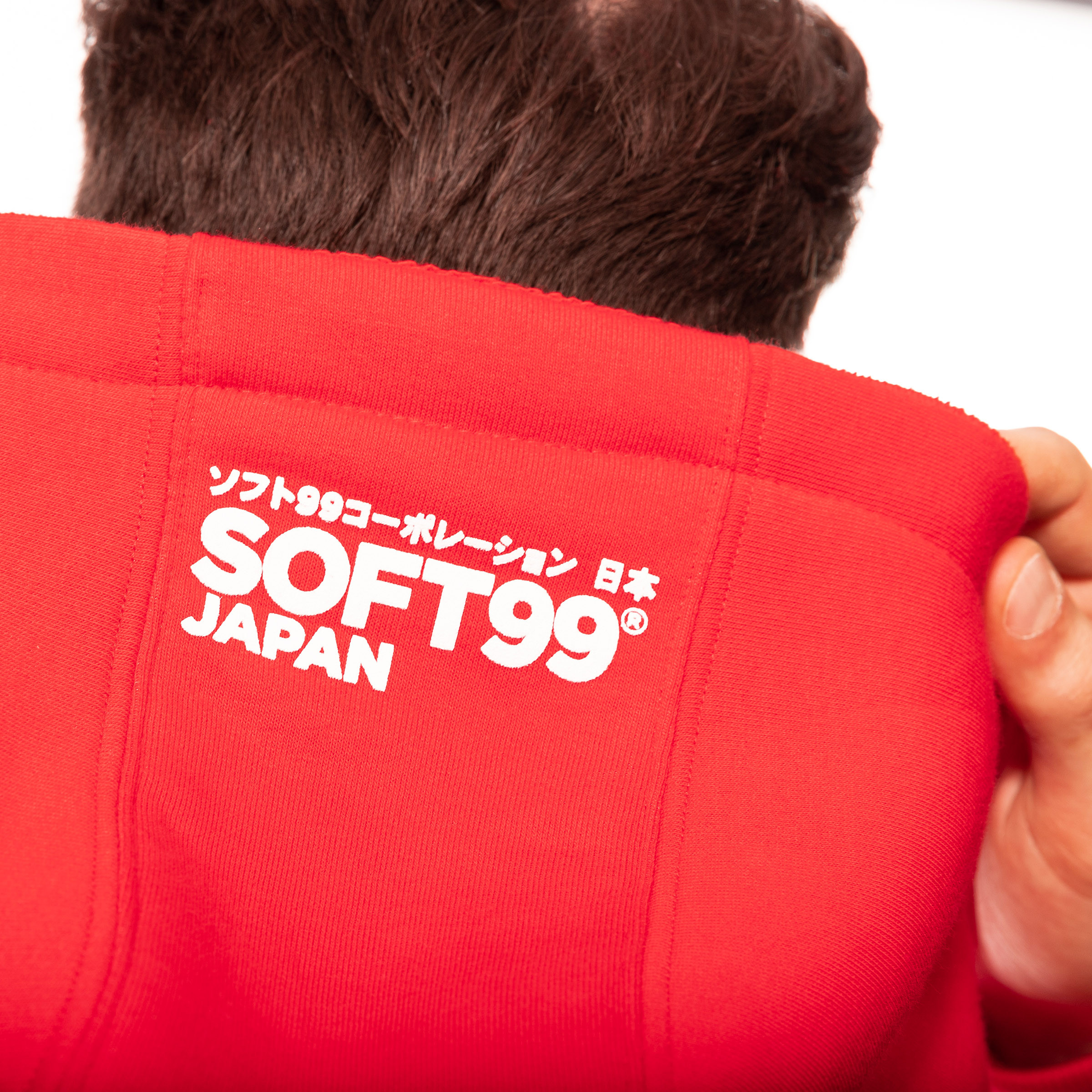 No need to be a fan of car care products to fall in love with our style. Design and patterns of Soft99 Apparel reflect Japanese soul of Soft99, combined with European trends, focusing on comfort and urban style.

Red hoodie with white Soft99 logos, referring to the colors of the Soft99 brand. Made of high quality 280 g combed cotton. White Soft99 logo and Japanese signs for "Soft99 Corporation" on the chest. Soft99 logo on the left side of the pocket and Soft99 Japan logo on the right shoulder.

Our Soft99 Apparel line is here!
Red hoodie with white Soft99 logos, referring to the colors of the Soft99 brand.

Sign up for our e-mail and be the first who know our special offers! Furthermore, we will give a 15 percent discount on the next order after you sign up.

Subscribe to our newsletter receive information about the latest productions and promotions!